Does anyone know how we can create a table on ning? I would like to create a 4 column by 6 row table and be able to change the data in each row/column easily. In one of the columns I would like to add hot links to the information provided. Any help is appreciated.

Can Someone Help Me?

Hey Network, I needed some help so I decided to come here. Do anyone know where I can find a flash picture scroller for the main page of my network. I am trying to stay away from the flash slide shows like slide.com and rockyou.com and others. Here is an example of what I am talking about HERE . If anyone could help, that would be great and i would appreciate it very much. you can contact me on my site, or email me @ jr565@gayscene.ning.com

I really enjoy the photo feature in the Ning networks but I do have a pet peeve. First the good stuff..

The bulk upload of photos, awesome! "5 stars"
I upload many photos at a time usually around 70 photos at once.

Albums are a great feature, but this is where the peeve comes in.

1. As previously mentioned on the OpenSocial API Blog, there is now a wiki for all things OpenSocial. The wiki contains tutorials, API references and information about other social network containers. While still in its… Continue

Today, I'm happy to announce the OpenSocial Dev App: a tool that lets you prototype and debug JavaScript code against a live container environment. Its aim is to ease the learning curve of those unfamiliar with the OpenSocial JavaScript APIs, as well as give experienced developers a quick way to test new containers and API methods without the hurdle of writing full XML specs, uploading files to a server, or… Continue

So, the good news is that there have been a lot of applications to review for the Ning Application Directory. More Applications mean more variety, and that's a good thing.

But the bad news is this: because a lot of OpenSocial Application developers haven't taken the time to look at the Best Practices page on the Ning OpenSocial Documentation, we've had to reject a lot of the applications right off the bat, or at least it's been a lengthy… Continue

What happened to Zorap and other Gadgets?

Sites I have joined?

I cannot find the links to the Ning Networks that I had joined.
Previously I used the links to all of them at the top of "My page" on the network that I used most frequently but now they are not there.
Anybody tell me if there is an alternative method I can use to list them/click through please?

Regards to all _ Jack

As part of the 10/17 platform release, we are upgrading all social networks to a new configuration that uses PHP 5.2.6, an upgrade from PHP 5.2.3. This will occur at a gradual basis, with groups of networks upgraded at once. As this is a minor release it's very unlikely that it will impact any of the software that you've… Continue

Will play in the sandbox - API Happy

It's an interesting form of happiness: apihappi (TM)
Will see what I can learn from this. If you are a Coldfusion programmer and if you have experience, let me know and I will stalk you for a while until I can do my own baby steps.

Something look different? Yeah, we think so too. Hopefully, in a good way :)

As you've figured out by now, we just launched a redesigned Ning Developer Network to emphasize the amazing stuff you can do on Ning with OpenSocial 0.7 APIs.

From our new Ning Developer Network, you also now have the opportunity to submit your OpenSocial applications to the Ning Application Directory, where your applications will be showcased to millions of members across the over 500,000 social… Continue

me and my best friend run a social network on here called - The Children Of ScrEaMO.
it is a site for teens and it already has 30 members.
but what are some good ways of getting the site more members? and more noticed on the web?

Need help masking my site www.ydivorce.com site. I have it registered at godaddy. Spoke to them and emailed ning. still cant get it resolved. Any thoughts?

This weekend I was working on a project where we wanted to pull content from all over Smaller Indiana (built with Ning) into a central page. The Indianapolis Fringe Festival is full swing and Smaller Indiana wanted to help promote the event.… The Pieronymus Art Network, or PAN, gathers artists from six continents to discuss their craft and just hang out.

In many ways, PAN is an elaboration on the interests and talents of its Network Creator, Pieronymus. For example, Pieronymus is fluent in… Continue

Today I started the explore the Ning developer network documentation. I was not aware that Ning had an API or I would have experimented with it sooner. I managed to get three things done today:

1. Downloaded all the photos for a social network site in bulk. I used the sample PHP script to download photos to my hard drive. I encountered a script timeout so I had to edit my php.ini file to increase the script timeout. I tried this for videos but I think that only gives you the… Continue

Just creating my network but want to make it 18+

I am just creating my network but wish to make it a 18+ how do i do that. I want to protect myself as well. I am aware that it can be done. Any helpful tips will be great. 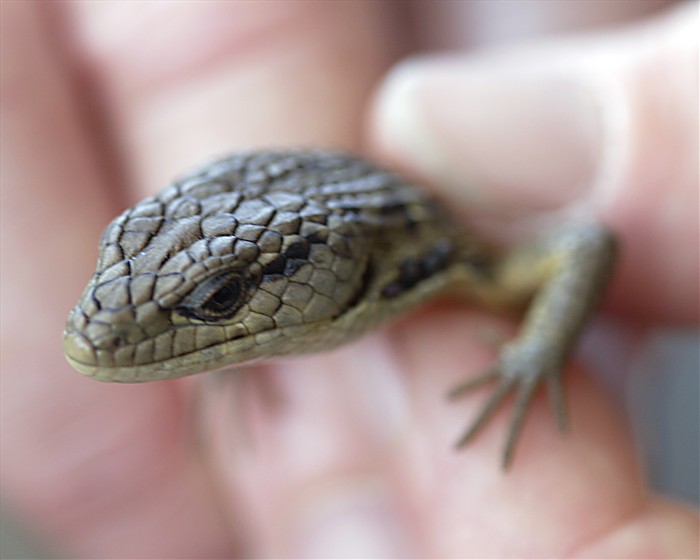 f you need accent in words when translating into french in the code you need to use the following chart :

One of my first questions, for which I'm quietly looking for an answer, is "Is it possible to create additional levels of users besides network creator, administrator, and member, along with different levels of privileges?