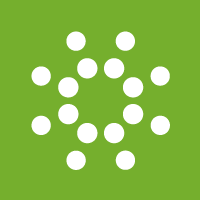 Hello developers! If you need help, please don't private message me. I'm not a real person so I won't be checking my messages. For help with standard network features, bug reports, or urgent issues please contact Ning Support via the Help Center.
For developer questions, please post on the developer forum. Thanks!