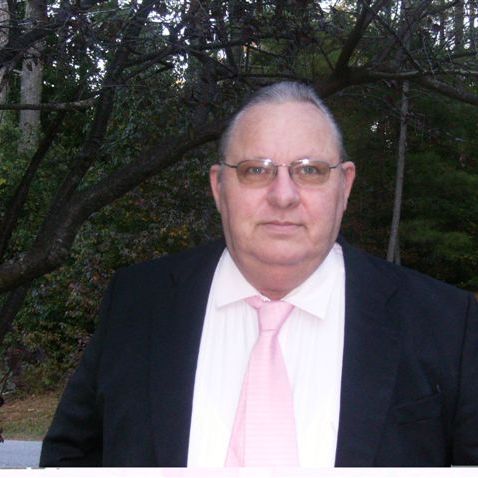 About me and my books

This is who i am I am a new author trying to get exposure out in the world of the publishing industry. Any and all help will be appreciated. I have been carpenter most my adult life and was self employed the majority of the time, a correctional officer in Jackson county Georgia for a couple of years and had training for heat and air conditioning, but didn't care for either much. I am a proud parent, I have been blessed to have 9 children 4 natural and 5 step children. Just like in the movie with Lucile Ball and Henry Fonda called Hers, Mine and Ours, I had 3 by my deceased wife and 5 step children from my wife Jeans previous marriage, we have one son "Justin" that is hers and mine. I am an Evangelist and have been blessed with several Baptisms that the Lord has allowed me to have a part in. I have written 70 short stories, many devotionals and have had 2 Novels published and 5 more Novels that I hope to have published, starting on another. My books have been released on http://www.xlibris.com Soon to be found at Amazon.com as well as Barnes and Noble.com. You may view my Novels at Xlibris book store.

Blood Ties is a story of families, betrayal, corruption, espionage and terrorism all that has been made possible in the United States by those people whom are elected to do a job for the people of our great nation and fail because of differences they may have in doing what is right.
Blood Ties Book Page: http://www.xlibris.com/BLOODTIESJAMESROBERTS.html. ISBN 978-1-4363-7732-4
Book Page: http://www.xlibris.com/BLOODTIESJAMESROBERTS.html.
Book page: www.xlibris.com/BEWILDERED.html
You may also view my Autors page at
Author page: www.xlibris.com/JamesRoberts.html
You may want to visit My Myspace www.myspace.com/jameswrobertssr
All inquires should be sent to James Roberts silverfoxga51@yahoo.com
MY BOOKS

Bewildered is the kind of story that is mysterious, complicated yet intriguing, the clues are within one man but it takes a family working together to bring out the truth that's within a man called Morgan Robinson.
Bewildered , Book page: www.xlibris.com/BEWILDERED.html ISBN 978-1-4363-7750-8
http://s378.photobucket.com/albums/oo225/silverfoxga51/?action=view&current=scan-1.jpg

Making moonshine from the thirties through the fifties was a way of life to a whole lot of people and the Government was dead set on stopping the tradition that had been going on for centuries. It started back in 1860 during the whiskey rebellion and still goes on today, “the fight against illegal booze” the ambrosia that soothes the mind when someone making it becomes fearful of their occupation. Then there were those one night romances that ended up having a dad with a shot gun paying the preacher after he had preformed his duty of making a fellow make an honest woman out of their daughters after one of these romances occurred or at least that’s what they would have liked to have happen.
New Release Where Moonshine Flows and Love Grows Isbn 978-0-615-26276-5 www.lulu.com/content/4755129
Another New Release Novel - Deadly Secret Available at LUlu Market

Why would a man keep something from a woman he loves knowing he had never kept anything from her before? Daryl knew Leona would come after him if she knew what he was about to do. He loved her is why he kept his Deadly Secret
www.lulu.com/content/4752797 ISBN 978-0-615-26324-3
All books can be purchased on Barnes and Nobel or Amazon .com 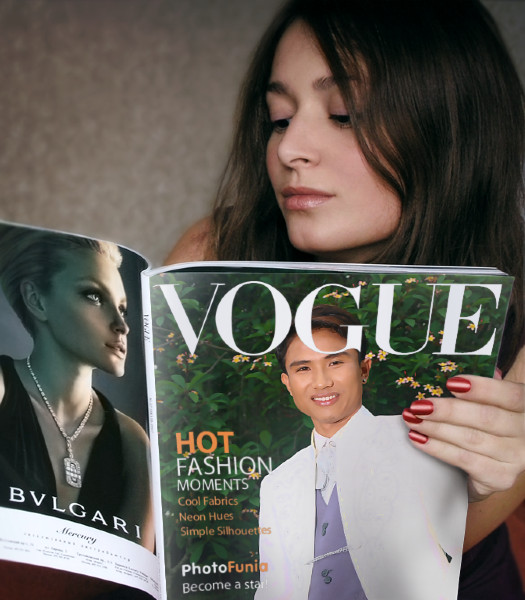