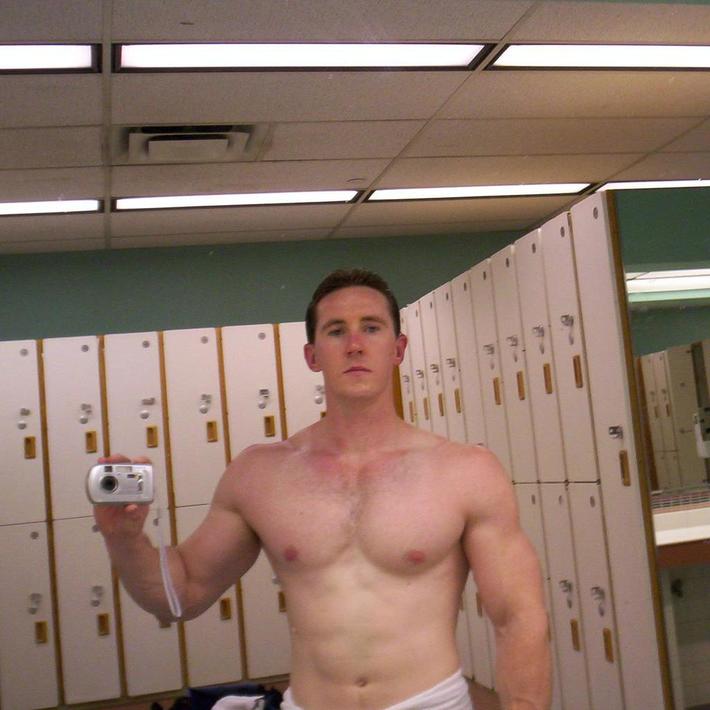 
I have a more complete profile and some interesting articles here:

If you are looking for some awesome videos to help wake people up with these are the best ones yet!

The Cold War was not won by the West. Instead it was a multi-decade long deception strategy from Russian KGB to deceive the West and to defeat U.S. and their allies and to implement a totalitarian-like world government. This is the overall thesis from the works of Anatoliy Golitsyn, the most important defector from KGB that escaped to US in 1961. He published two books where he explained in details the strategy and even made some "predictions" for the future of URSS and the Iron Curtain. The first one was called "New Lies For Old" and it was published in 1984. The second "Perestroika Deception" came in 1995. His predictions were independently evaluated as being accurate by the rate of 99% in the nineties). He predicted the Fall of Berlin Wall, the coming of Mikhail Gorbachev into power and his policies "Glasnost" and "Perestroika". Forget all you have been swallowing as "history". Democracy under the Iron Curtain was staged by KGB to work in the shadows.

Here I present two interviews (in two parts each) from the English publisher Christopher Story, publisher of "Perestroika Deception" and other books like "Red Cocaine". William Macilhany interviewed Story in 1995 and 2003 on the subject of this deception strategy.

The Truth About Communism

This one is actually two movies back to back. The first one is narrated by Ronald Ragan prior to his presidency. I have made the assumption that it is propaganda in spite of it most likely being factual and focusing on teaching us about how people are manipulated with propaganda.

Listen closely and you will understand that when countries threaten to sell oil in a way that would reduce its cost or especially if they try to use a form of currency other than the Dollar they become targets of the U.S. war machine. Is the IMF/World Bank the middle man that is making the most profit from oil?

"Oil Smoke & Mirrors" offers us a sobering critique of our perceived recent history, of our present global circumstances, and of our shared future in light of imminent, under-reported and mis-represented energy production constraints.

Through a series of impressively candid, informed and articulate interviews, this film argues that the bizzare events surrounding the 9/11 attacks, and the equally bizzare prosecution of the so-called "war on terror", can be more credibly understood in the wider context of an imminent and critical divergence between available global oil supply and increasing global oil demand.

The picture "Oil, Smoke & Mirrors" paints is one of a tragically hyper-mediated global-political culture, which, for whatever reason, demonstrably disassociates itself from the values it claims to represent.

While the ideas presented in this film can at first seem daunting, it's ultimate assertion is that these challenges can indeed be met and perhaps surpassed if, but only if, we can find first the courage to perceive them.

Peace, Propaganda and the Promised Land

1995. WHAT IS COMPLEXITY? Murray Gell-Mann. What is complexity? A great many quantities have been proposed as measures of something like complexity. ... www.santafe.edu/~mgm/complexity.doc - 1999-05-19 - Text Version

The purest or most perfect example of something.

CHEMISTRY the purest extract or essence of a substance, containing the substance’s properties in theis most concentrated for.

PHILOSOPHY in ancient and medieval philosophy, the fifth element after earth, air, fire, and water. Heavenly bodies were said to be made of it.

COSMOLOGY a repulsive force in cosmology that permeates the whole of space and counteracts the force of gravity.

Here’s a free one from Ron Paul.

Check out my short interview of Ron Paul!

Special thanks to Lee, Erin & Rob. You guys Rock!