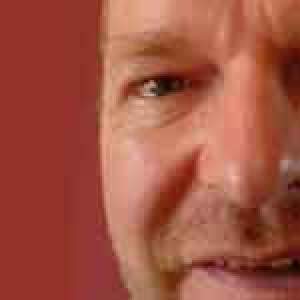 I'm working part time for ROK Comics on their Indian comics platform and other mobile comic related projects and as an editor for some of Titan Books print British comics collections, as well as a few other projects for other companies.

ROK Comics enables comics creators to create or adapt their strips for mobile phones, which can be delivered worldwide through WAP subscription and single downloads -- potentially reaching a much bigger audience than that for web-based comics. Unfortunately the parent company was hit hard by the credit crunch and development there has been scaled back, until very recently (August 2009).